4 Easy Tips for Decorating a Small Space on a Budget 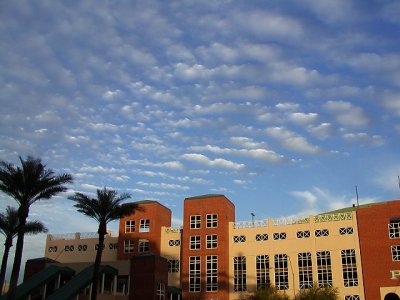 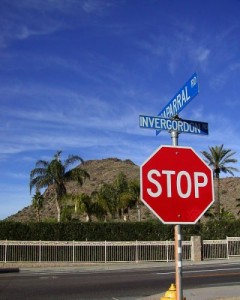 Oh, it was quite painful going back into the office after a two week holiday. Knowing it was a short week made it slightly more bearable (and the fact that I shrugged off wearing dress pants and wore omigawd jeans this week — YAH!).

Tony and I rented this documentary over the break. I had no idea their life was like that and I have a new respect for them (in addition to them being so damn cute). I heart the penguin. We also wanted to see The Squid and the Whale at Camelview but somehow found ourselves in the wrong theater (looong story) and ended up watching Casanova instead. I still want to see TSATW, but Casanova was actually quite enjoyable and very humorous.

Favorite new show find? Dog Whisperer on the National Geographic Channel. I had to admit that Strummer is not human. He is an animal. And I know that. But that does not stop me from calling him my sweet little angel baby (SLAB for short) and kissing him from head to paw. Yes, I am a freak about my dog.

4 Easy Tips for Decorating a Small Space on a Budget 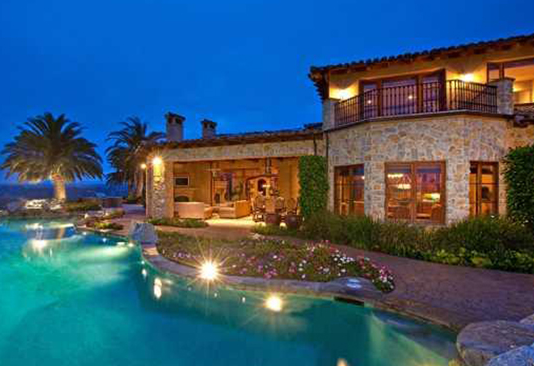